Home
Health
Antibiotics Resistant Superbug!This bacteria may kill us all? Now it’s in US!
Prev Article Next Article

Doctors recently announced that an antibiotic-resistant superbug has been found in America.
It’s a strain of E. Coli bacteria that’s resistant to colistin, one of the strongest antibiotics we have.

This discovery has some important implications for the future of medicine — and most of
it isn’t good.
But the situation might not be quite as bad as it seems.
Antibiotics have been pretty awesome for us humans.
Since doctors started prescribing them in the 1930’s, they’ve saved literally millions
of lives, preventing death by infections that had been killing us for centuries.
But we haven’t been as careful with them as we should have been, and it’s making
bacteria stronger than ever before.

Antibiotics work because they can specifically kill bacteria, by doing things like breaking
down their cell walls, blocking their protein production, or breaking up their DNA.
The problem is, bacteria can reproduce very quickly — which means they can make a lot
of new bacteria in a short span of time.
And every time bacteria reproduce, there’s a chance that the baby bacterium’s DNA will
mutate — and a chance that the mutation will make that bacteria resistant to an antibiotic.

So, say a patient’s infection is treated with penicillin, but there’s one bacterium
with a mutation that makes it resistant to penicillin.
All of the bacteria die — except for the one with that mutation, which continues reproducing.
And all of its offspring are also resistant to penicillin, so that antibiotic won’t
kill off the infection.
This process can happen over and over again, and eventually, we could end up with strains
of bacteria resistant to all current antibiotic treatments.
We’re making the whole situation worse, too, because we’ve been over-treating patients
with antibiotics for decades.
For example, patients are sometimes given antibiotics when they have symptoms of an
infection before it’s actually been diagnosed, so they might not get exactly the right medication
or the right dose.
So patients take unnecessary antibiotics and kill off the relatively harmless bacteria
in their bodies when they don’t need to … which can let the antibiotic-resistant
bacteria take over.

Plus, some patients will stop taking their antibiotics as soon as they start feeling
better, instead of finishing the full course of medications prescribed by their doctor
— so not all of the bacteria get killed off, leaving behind only the strongest bugs to
grow and reproduce.

In Pennsylvania, we saw the effects this kind of situation can have.
A patient being treated for a urinary tract infection was infected with an E. coli bacterial
strain with a mutation called mcr-1.
The mutation makes the bug resistant to colistin [koh-list-in], an antibiotic that’s considered
the last line of defense.
And the thing that makes this mutation especially troubling is that it was found on a plasmid
— a little piece of DNA that can be easily shared between neighboring bacteria, meaning
it can spread more easily.
This plasmid mutation has been seen in other places before; in China, in animals and some
human patients.
But this is the first time the plasmid has been found in the United States, and it could
get passed around quickly.

Now, this isn’t the first time that a superbug has appeared in American hospitals.
Back in 2009, there was an outbreak of a strain of pneumonia bacteria in Detroit that was
resistant to both colistin /and/ carbapenem [carb-uh-pen-em] — another last resort antibiotic.
And in 2011, 18 people at the NIH were sickened by a similar strain.
But because these bacteria are so difficult to treat, they can be very deadly — of those
18 people who were sick, 11 died.
So what does this mean for the future of medicine?
Some news sources are heralding this as the end of antibiotics, but that’s not quite
true.
It turns out that this particular E. Coli strain /is/ still susceptible to drugs like
carbapenem — so for now, a combination of different antibiotics should still be able
to fight it.
And it’s not like we’ve reached the end of the line when it comes to developing /new/
antibiotics, either.
Some researchers are hard at work developing new treatments — ideally ones that bacteria
can’t become resistant to.

For example, in 2015, a group of researchers announced the discovery of an antibiotic they
called teixobactin [take-so-back-tin] that keeps bacteria from forming cell walls.
It does this by binding to two different bits of proteins that most bacteria have, and it’s
pretty rare for the bacteria to develop mutations there — which is great news, because that
makes it much harder for bacteria to become resistant.
And in their research, they found no evidence of resistance in two different strains of
bacteria, making it a promising potential treatment.
Still, we’ve got a lot of work to do if we want to catch up with these superbugs.
This particular strain of E. coli may still be treatable, but there are lots of nasty
bugs growing out there, and deaths from resistant infections have been increasing in recent
years.
So yeah — it’s not a great situation.
But until we’ve developed more effective antibiotics, you can take the usual steps
to protect yourself — wash your hands before eating, cook your food properly, and follow
the doctor’s orders when it comes to taking your antibiotics!
If you want to find more about Natural Alternatives to Boost your immune system and improve your health Click HERE! 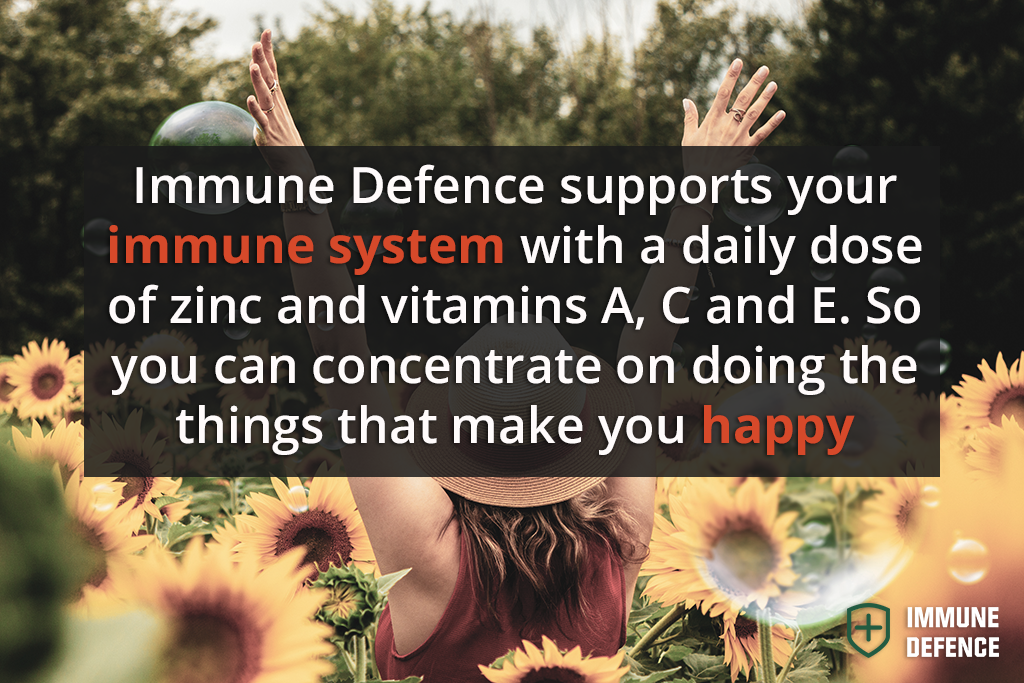 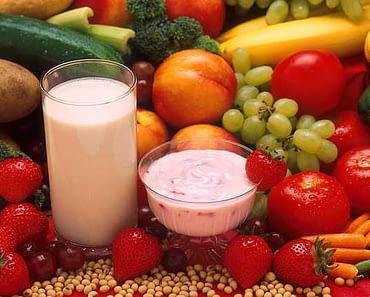 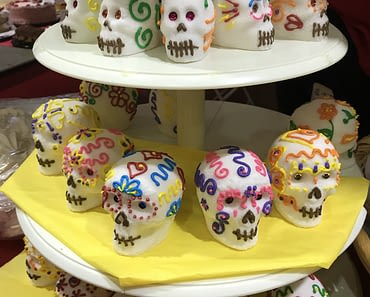 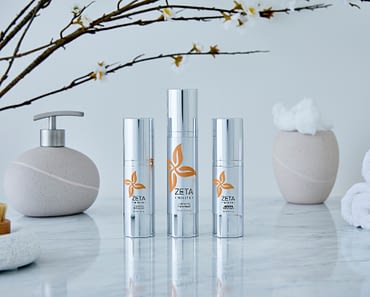 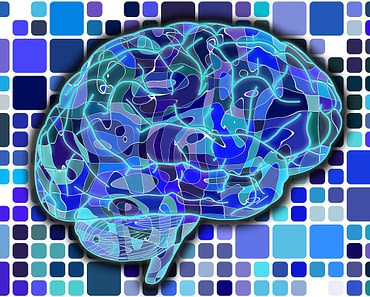 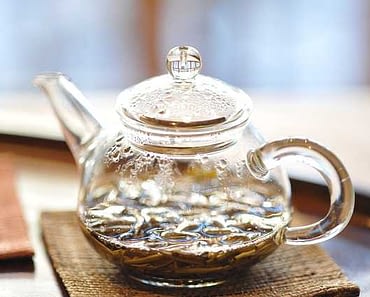 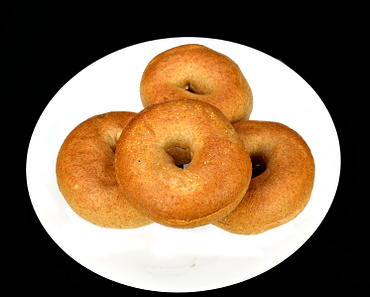